On 04 November 2021, OQmented GmbH, a spin-off of the Itzeho Fraunhofer Institute for Silicon Technology, ISIT, announced the successful closing of its seed financing round of USD 9.3 million (EUR 8.0 million). Five Baltic Business Angels invested in the framework of a business angel syndicate, who contributed a total of EUR 1.7 million to this financing round. In the company’s previous financing round at the turn of 2020/21, the same five entrepreneurs had already invested a total of EUR 1.1 million in the start-up.

OQmented is the world’s technology-leading developer of miniature laser scanners for use in 3D consumer electronics, automotive and optoelectronics. The StartUp, in which well-known VC firms such as Vsquared Ventures, Salvia and Deeptech-A (all Munich) are involved in addition to business angels, intends to use the money, among other things, to open a liaison office in Silicon Valley where many of OQmented’s key customers are based. 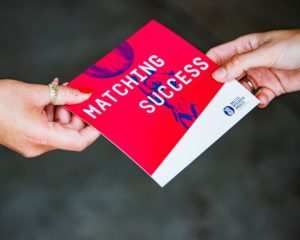 Also in November 2021, the multi-award-winning Lübeck-based startup Bareways GmbH, which uses artificial intelligence to develop navigation routes, road condition descriptions and matching chassis adaptations for rough terrain, was able to announce the closing of a bridge financing round of almost EUR 1 million. In addition to an already invested Baltic Business Angel, the founders were able to attract another angel from the Schleswig-Holstein network with a six-figure investment in this financing round.

In addition to these three major transactions, the Baltic Business Angels Schleswig-Holstein realised many other noteworthy and in some cases very large angel investments in young technology companies in the past six months: At the end of October 2021, the Flensburg-based blockchain start-up OURZ GmbH, which enables consumers to trace the ingredients of the food they buy, was able to come up with a business angel pre-seed investor round of around EUR 500k, with a cumulative sum of EUR 300k being significantly funded by four Baltic Business Angels.

As early as May 2021, Hamburg-based PANDA GmbH, a start-up specialised in production data acquisition and machine learning in production environments, announced the subscription of a convertible bond for 800 TEUR by the investment company of Ahrensburg-based entrepreneur and Baltic Business Angels Norbert Basler.

In February of this year, Baltic Business Angels member Achim Fölster had invested 300 TEUR in Wallaby Boats GmbH. The company, which is designed as a shipyard for special ships with an innovative suspension technology, will complete a first prototype in the coming year, for which it already has a charter contract with one of the world’s largest offshore wind power operators. 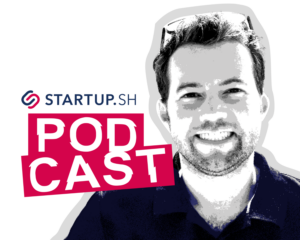 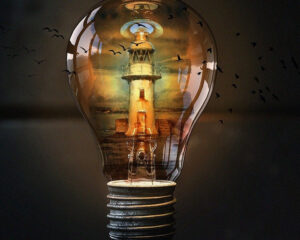 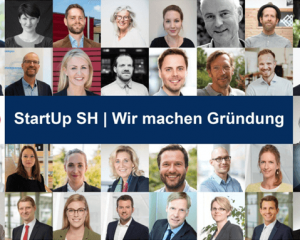 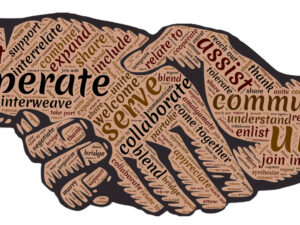 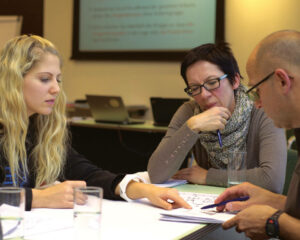 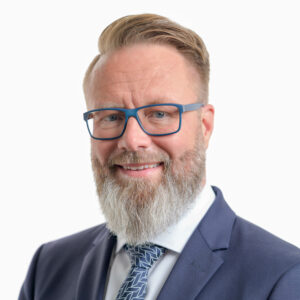 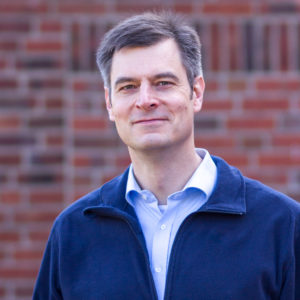 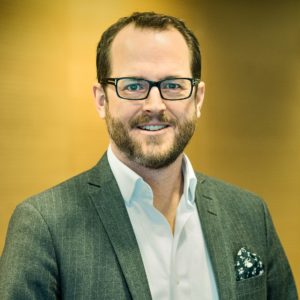 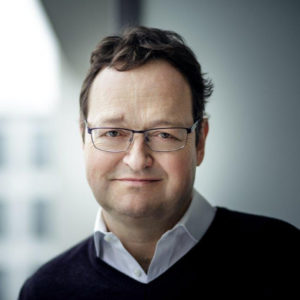